What To Do If You Misplace Your Passport 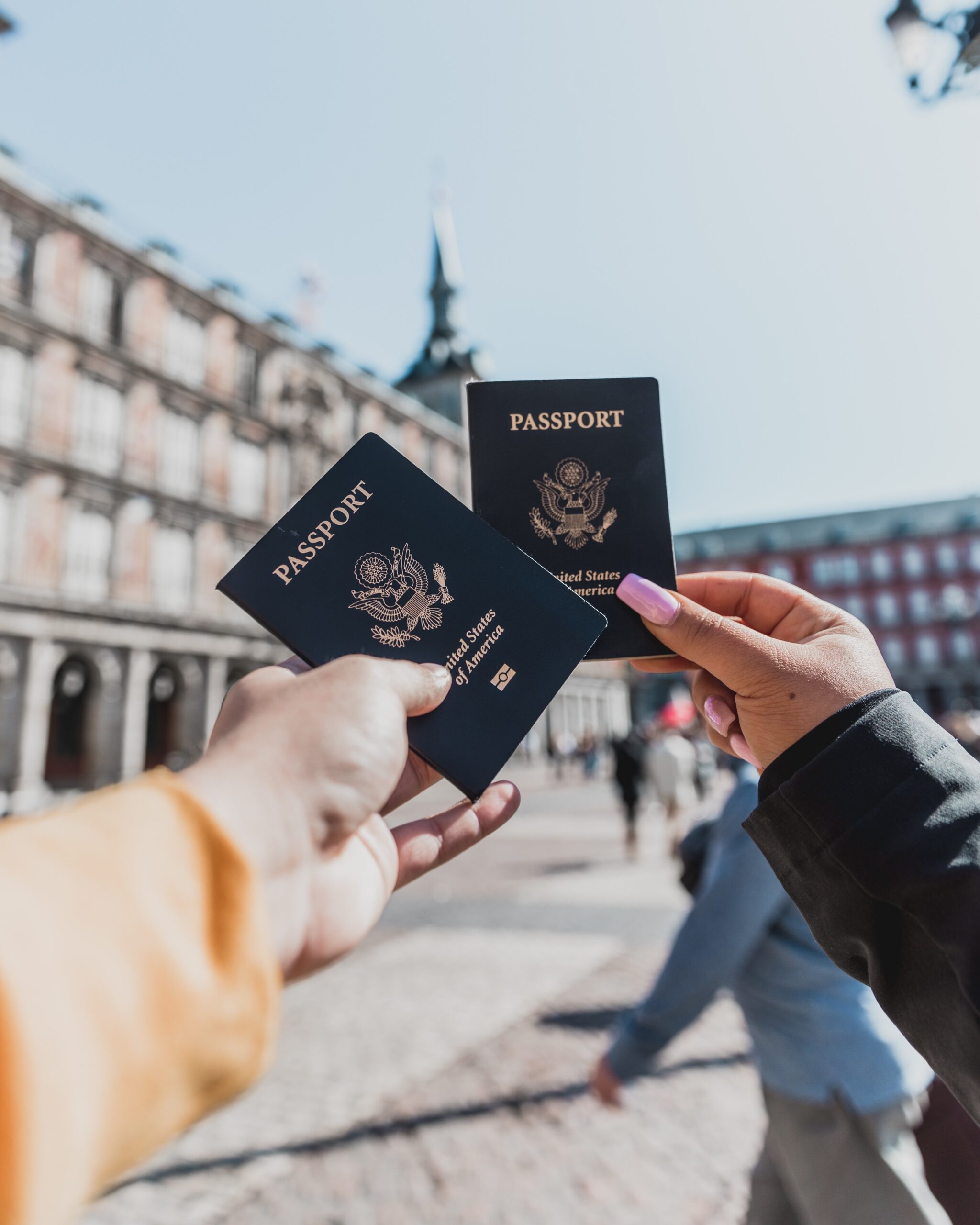 Misplacing your passport can be a very worrying experience, particularly if you have a holiday on the horizon, or even worse, you’re already abroad.

The good news is that it can be a fairly simple problem to remedy and while it may take a little time, a new passport can be secured in a matter of days, in the most urgent of cases.

It will cost you a fair bit more to skip the queue though, so it’s always worth opting for the slightly longer route if you have time before you travel.

In the vast majority of cases, passports are lost rather than stolen, but in both instances, you should always report it immediately. Even a lost passport can end up in the wrong hands and provide a criminal with a great deal of the vital information they need to steal your identity.

Research shows that 330,000 UK citizens that lose their passport on an annual basis!

It also shows that:

As we approach the holiday season and many of us prepare to head abroad, what should you do if you lose your passport?