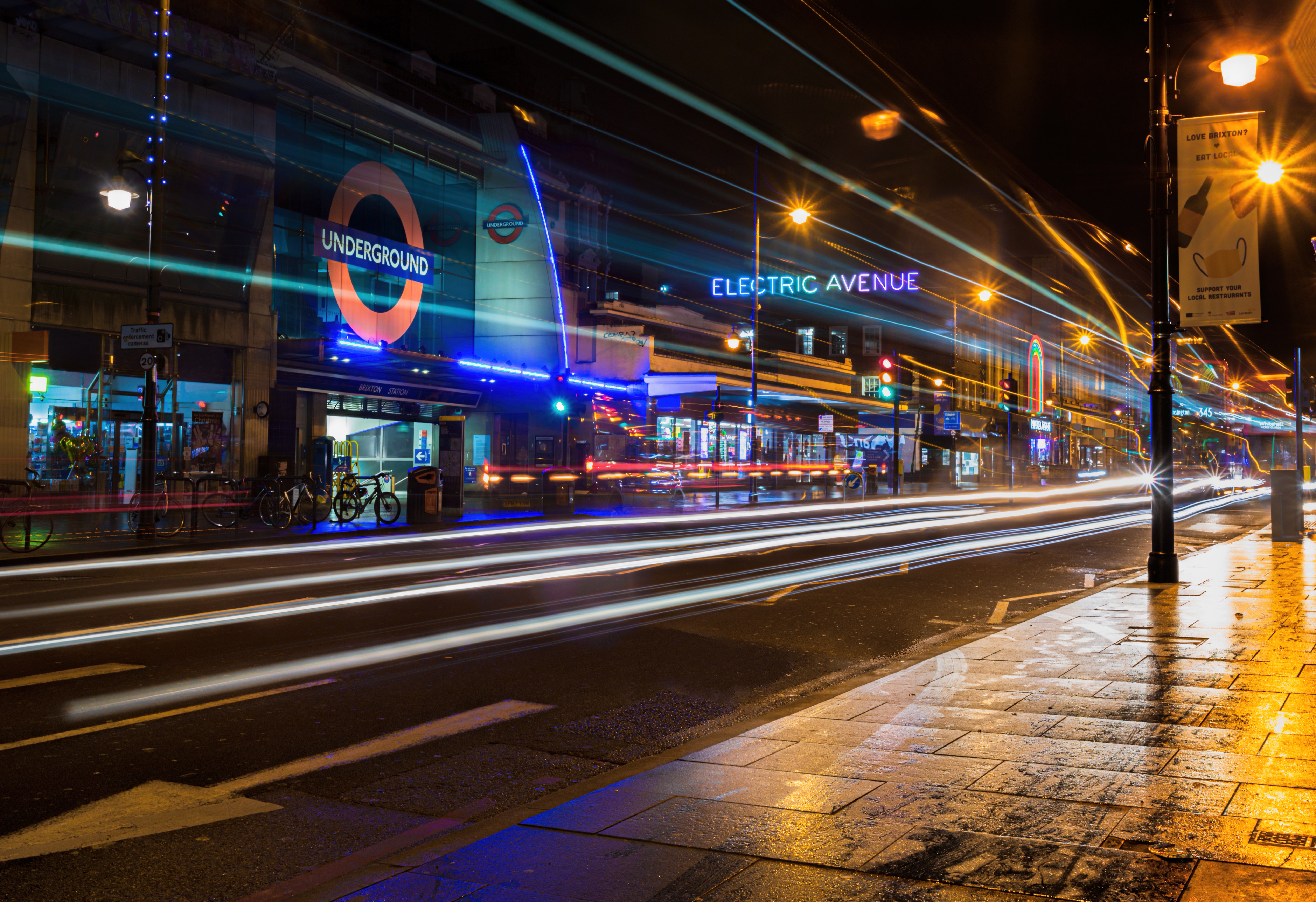 South London is becoming a more attractive place to reside in, holding a perfect balance of the buzz of the city and more tranquil surroundings.  I have handpicked 6 of the most trendy places to live in the South London region.

Filled with parks, sights and fun hangout spots, along with continually developing transport links into Central London, it’s more fruitful than ever for young professionals to seek living here.

Brixton has undergone a major renaissance throughout the years from its polarising history. However, one thing that has remained constant is its vibrant multicultural atmosphere and continuously growing creative presence. Filled with iconic areas such as Ritzy Picturehouse, Brixton Market and a legion of independent cafes, there is always plenty to do. With two stations and numerous bus connections, the transport options are more than enough to get around London. Something to note is that due to its rejuvenation, Brixton’s real estate has become a lot more competitive due to numerous new-build high rises having been built since.

Imagine fusing together the beauty of a coastal village and the vibrancy of London’s entertainment, that sums up Greenwich perfectly.  Scenic stretches of water and flowery gardens give it a strong maritime feeling. Greenwich is filled with admired sights such as the Royal Observatory, O2 Arena, Greenwich Market, Eltham Place and more to explore and enjoy. It is also ideal for commuters travelling into Central London, with a journey time of roughly 25 minutes holding multiple transport links such as the DLR, Jubilee Line and more. Notably, its cycle paths are abundant, featuring numerous links to Central London and major sights such as the London Eye.

Peckham holds a very similar trajectory to Brixton, having gone through a rejuvenation post-2010s. It holds a rich multicultural background with its iconic Peckham Market at the heart of Rye Lane. Notable sites include Peckham Library, Frank’s Cafe, Rye Park, Bussey Building and more. Peckham’s growing creative community – particularly in street art – has contributed to the town’s increasing artistic beauty, meaning there is always a picturesque sight to see. Transport links are plentiful, with the Overground line taking you directly to Victoria and multiple bus options. Its real estate market has become a lot more competitive due to numerous new-build high rises having been built since.

Clapham is recognised as one of the livelier areas, filled with various bars, restaurants and cafes. Its famous sights include the lush gardens in Clapham Common and the vibrant Venn Street Market. Several transport links – Clapham Junction station in particular – are also a great bonus, making it very easy to head into Central London. Due to its well-placed transport links, the real estate market of Clapham has a reputation for competitive pricing.

Wimbledon’s impressive green reputation doesn’t  come from just its tennis roots, but from the entire town in general. Rural beauty is famous in the area with the sprawling 1,140 acres of Wimbledon Common being the highlight.  Other notable areas include Wimbledon Village, Wimbledon Park and more. Property prices are competitive and comparable to central locations like Clapham. Transport links are plentiful, with the primary ones being the District Line via Wimbledon Park or Southfields station, or the Northern Line via South Wimbledon station.

Richmond is one of the most beautiful towns in South London, featuring luxurious Georgian architecture, scenic rivers and just an overall zen atmosphere compared to the hustle and bustle of the inner city. This lavish stature of  Richmond has given it a strong reputation in a very competitive real estate market. It is also an area of London with plenty of green space Richmond Park is a whopping 2500 acres,  Richmond Riverside, Church Court and more. Regarding transport links, the main one is District Line for Richmond, but the town also includes an Overground station and a direct train line to Waterloo as well as numerous bus links, meaning there are plenty of available options to get into Central London.